Business Operations Gets a Boost with the Addition of Edward Chan

Brewhouse Software is pleased to announce the newest biker in the gang - Edward Chan.

Edward’s role at Brewhouse will spotlight on all things related to business operations. This includes driving and growing revenue, managing relationships with clients and partners, executing on operational challenges and much more.

We sat down with him to learn a bit about his career path…and how he likes his coffee (our name is Brewhouse for a reason!).

Edward: Despite the “business” facade, my education background is actually in engineering. I studied Mechatronics Engineering at the University of Waterloo. It’s a combination of mechanical and electrical - basically learning everything you need to build robots. That means everything from designing the hardware and electrical circuits, to programming software to control the robots. It’s a little different type of software though - much more lower level. You don’t get very much help like you do with Rails!

Brewhouse: I guess a pivot or two in early education is just a part of figuring out what a person is really interested in, career-wise. So then how did you end up at Brewhouse?

Edward: So yes, judging from my business focused role at Brewhouse, there were definitely a couple of pivots in there.

I do owe these pivots to something called co-operative education championed at the University of Waterloo, where students alternate every 4 months between study and work terms. That way, students graduate with 2 years of work experience, across potentially 6 different placements, and industries. That also means students get to see if the careers they have in mind are really what they want to do - and more importantly, what else is out there. 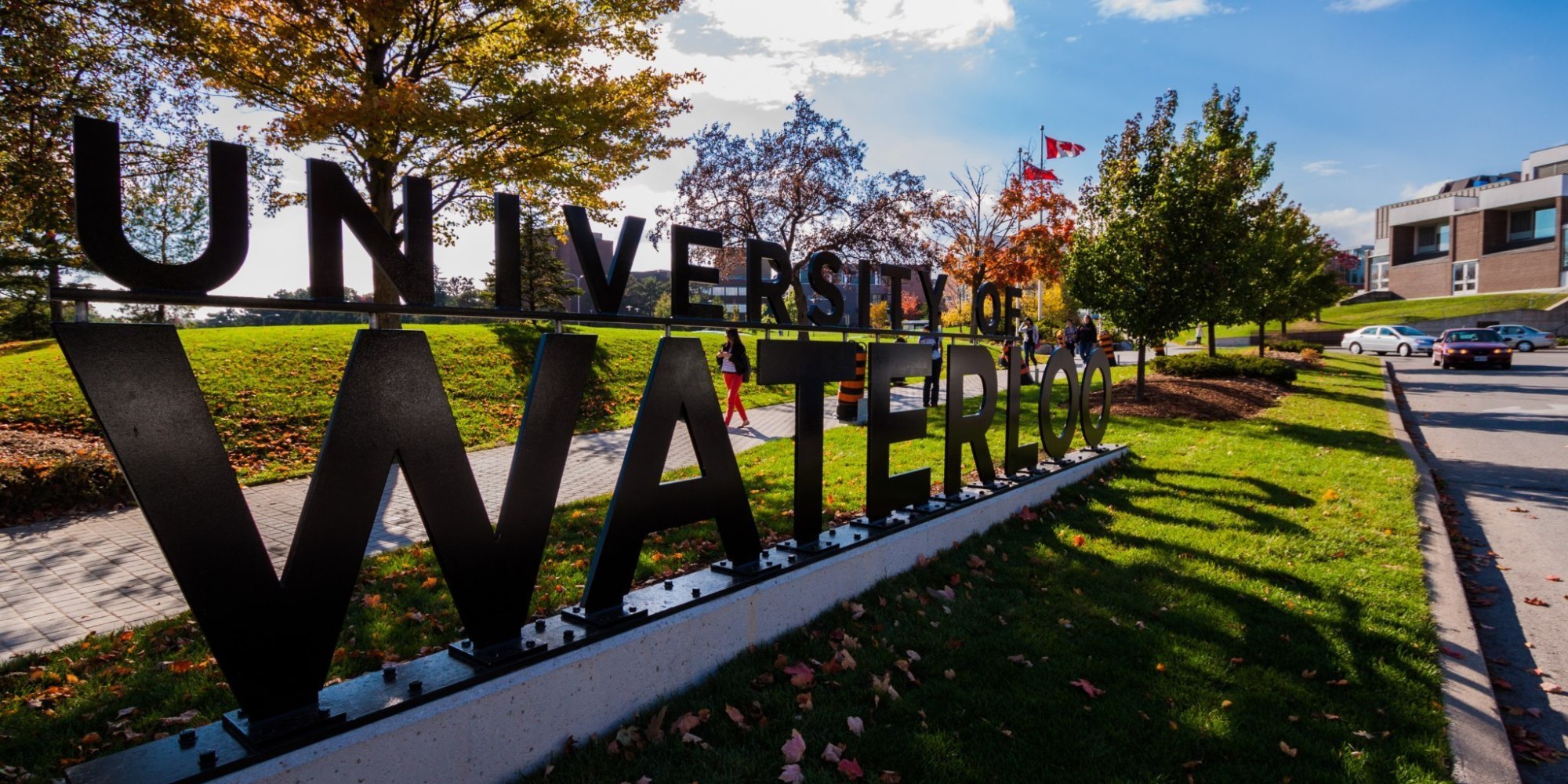 Without it, I wouldn’t have arrived at the realization that, after 4 different “engineering jobs”, I didn’t want to work as an engineer every day, even though I loved everything about technology and analyzing how things worked. Equally, without a final co-op term in “corporate development” at BlackBerry, I wouldn’t have stumbled upon a career track that was unknown to me before, and would make me part engineer, part business thinker, part lawyer – that was the first pivot.

To many (including myself, at that time), corporate development is a nebulous term. As I discovered, it would cover everything from strategic partnerships, restructuring, startup acquisitions, to intellectual property management. TL;DR, it is an executive team’s Navy SEAL sent to solve problems, or evaluate/take on strategic initiatives.

They wanted technical people to understand the technology landscape, identify gaps/opportunities, seek out partnerships or acquisition options, and evaluate startups. So that was my way in. Through my time in that role, I learned to pick up on the business and legal aspects of the role.

It also opened up the wild-west of the entrepreneurial world for me – something that I gravitated to after moving back to Vancouver. That was the second pivot.

I began working with various companies of all sizes, helping them solve all sorts of corporate problems – be it around growth, revenue, partnerships, sales etc. It’s a wide range of experience, but the common thread, and motivation, is understanding and solving problems.

I had known Kalv and a few folks on the team for a number of years – Vancouver startup scene is a small one after all. And following my last project, when he approached me on what the team at Brewhouse wanted to do – I saw lots of interesting problems to be solved.

The biggest hook is probably the opportunity to collaboratively shape what we do – and leverage some of my corp dev experience along the way.

Brewhouse: Such a great opportunity and you found your passion — solving business problems! What single project or task would you consider your most significant career accomplishment to date?

That would have to be one particular partnership deal that I did while at BlackBerry – largely because of my involvement with it, and the eventual impact. It was a deal that I shepherded all the way through – from finding them, identifying their value, the value to BlackBerry, to the eventual negotiation and product coordination to launch it as a foundational part of a next-generation operating system around it.

I left the company before that OS and product was launched. But I still remember that day when I flipped open the Globe and Mail and saw a 2-page spread of an ad of the new BlackBerry, showcasing the nifty photo/image capabilities enabled by this technology. It’s a fuzzy feeling.

There was even some icing on the cake as the hard work I put in negotiating the deal paid off. There’s always the “worst case scenario” that a competitor would acquire the partner and “cut off the source”. We had to make sure that proper terms were in place to prevent any disruption to BlackBerry – especially as it was a foundational piece.

Soon enough, Nokia (a BlackBerry competitor at the time) acquired the partner. But because of the nifty deal making, the impact was minimal – they had no choice but had to continue to support a competitor. Best of all, in all of the press that followed, there was only one answer when Nokia was asked whether they would make this tech available for competitors: They would not make the technology available to, or support, anyone. Except for one. It’s nice to cause some heartburns :)

Brewhouse: Yep, business is your passion :) What do you hope to contribute at Brewhouse?

Edward: One big focus for me in working at Brewhouse is finding ways to mature the company, and find ways to take the team’s vision of building handcrafted products, into something sustainable and scalable.

At the end of the day, I don’t want Brewhouse to be seen as “just a service company”. Brewhouse is fast growing past that now and instead, are building exciting products for both clients and ourselves. Now, it is onto finding sustainable ways to grow that success, to enable more opportunities for the team here to explore the what-ifs – everything from the ideas we work on, or the business models for a product studio.

It sounds nebulous – and it’s because we don’t know the answer either. But in the Brewhouse way, we’ll figure out how best we can make use of our team and the products we brew, to make the most impact.

Brewhouse: You sound like you’ve been working here for a year already! So what was the biggest draw with wanting to work here?

Edward: The biggest draw for me about Brewhouse is the team. I’ve known Kalv for a little while now, and Pat, even more. So I’ve always heard how things are done at Brewhouse and the sense of transparency, openness, and sense of collaboration there is within the team.

At the same time, I had a sudden realization of the importance of a good team – both for the greater success, but also for personal growth. So when Kalv told me the goals and opportunities the team wants to explore, I saw it as a very intriguing set of problems to solve.

The last item on that list would be how I saw my past experience in corp dev fitting into some of the work the team wants to do. The team has always thought of Brewhouse as not just a service company. And when one lumps in the product development aspect, some very interesting opportunities can open up in terms of the companies Brewhouse partners with, the products it develops. And that’s really intriguing for me to explore!

Brewhouse: It all starts with team. So, looking out 3 - 5 years, beyond the obvious trends, what do you think will be the next big change in our industry?

Edward: I’m going to go “obvious” but add my own flavour, and say the next big change is what I call “alternate reality”. It’s that awkward “W-T-F” intermediate step between what we knew as reality in the early 2010s, to what we imagine as the “future” that VR/AR people tell us will be in 2020s.

We’ll see things like 1) being weirded out by people dancing in the corner while wearing goggles (like that character from the Sims), 2) amazed to type into a chat field to order your next pizza, or 3) curious whether you should really trust that bio-sensor in that thing on your wrist or embedded in your athletic clothing when it tells you you could have worked harder.

Basically, if you think this photo is weird, then you’re in “alternate reality.” 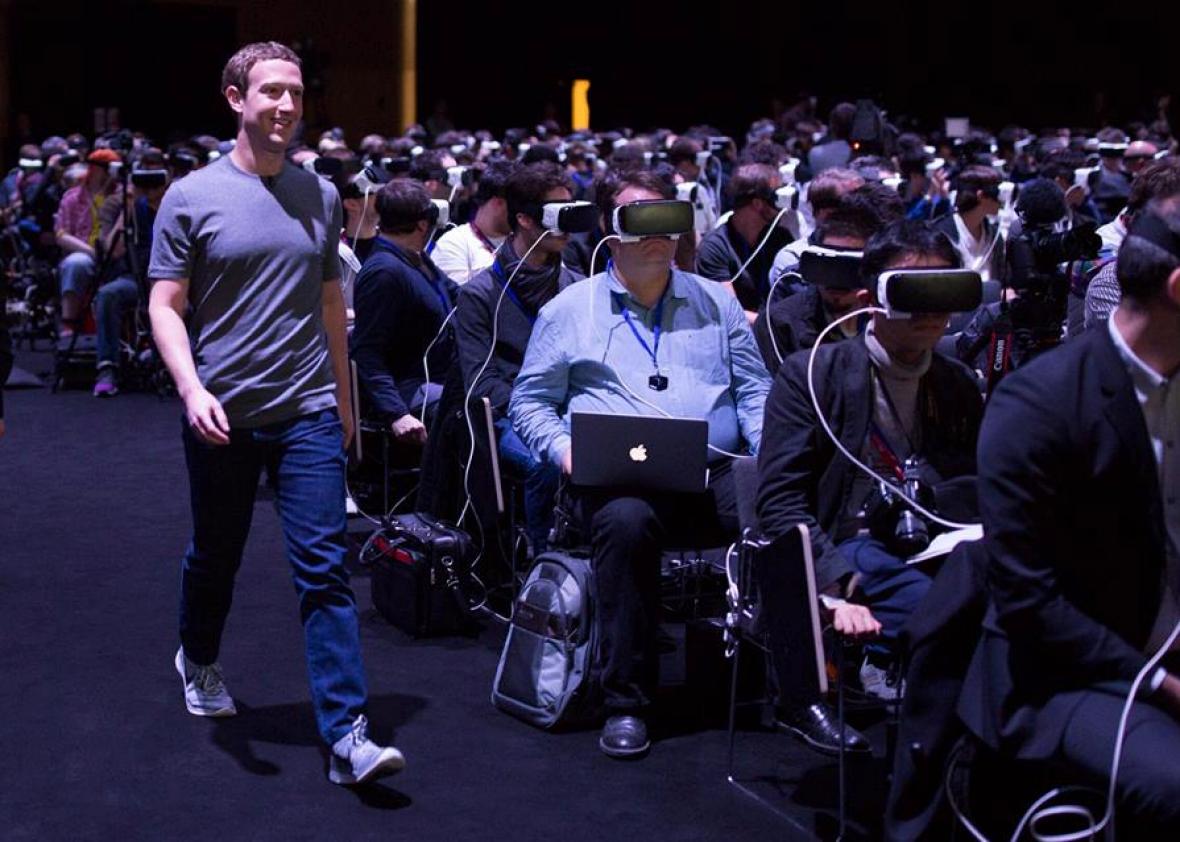 You’ll know you’re no longer in alternate reality when you feel happy being Tom Cruise in Minority Report. Not because of the gadgets and swiping, but because we’ll all be as handsome as Tom Cruise (or pretty as Natalie Portman) with our virtual selves.

Brewhouse: What do you consider one of your greatest accomplishments?

Edward: Cycling up this road: 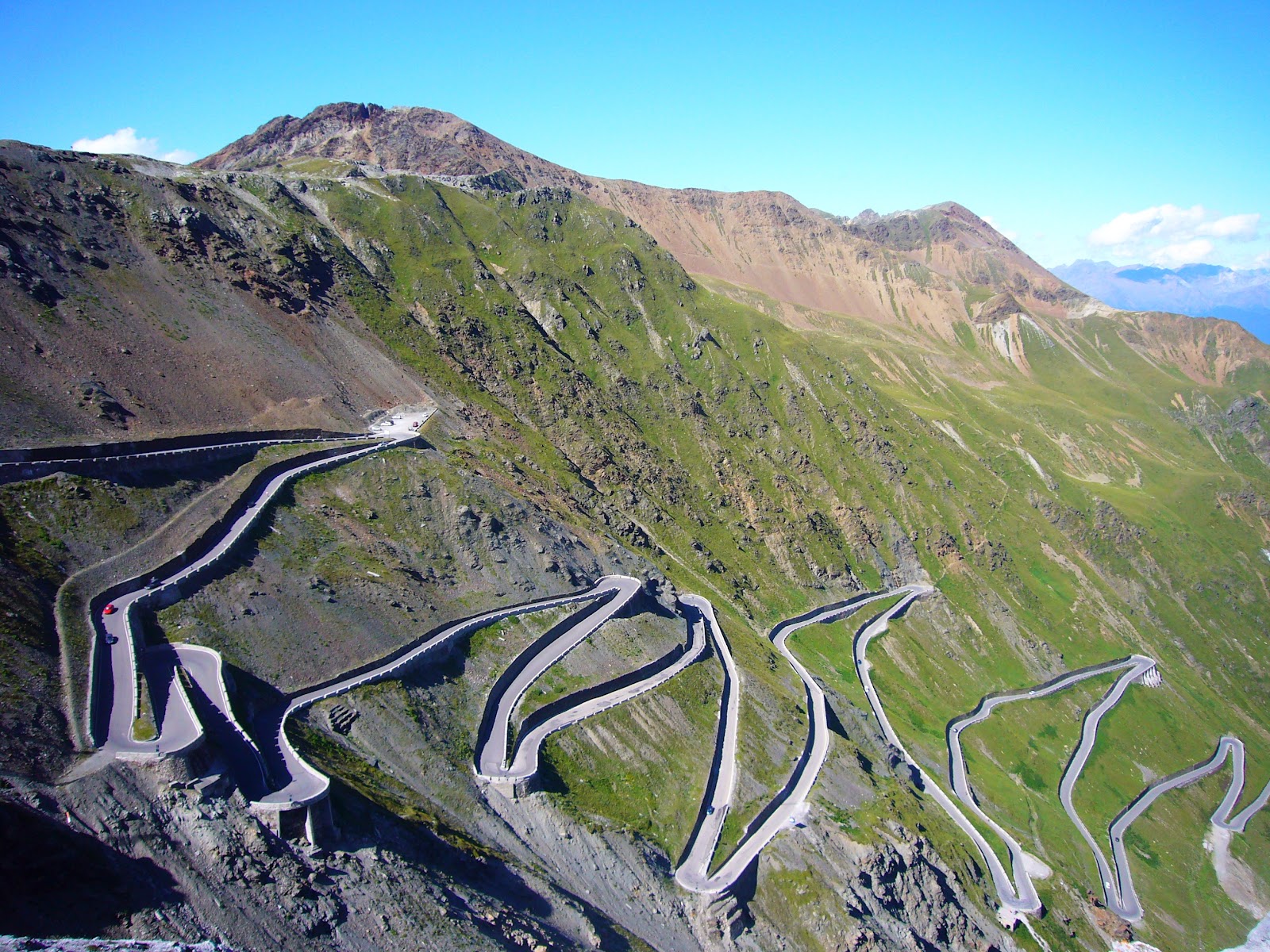 Brewhouse: And the most most important question of the interview, how you do you like your coffee?

Black, enrobed with aroma, and paired with the squeaky horn of Louis Armstrong in the background.

For Brewhouse to be a leading product development firm we need to seek the best possible clients and partnerships. Edward’s background and expertise brings a number of strategies and insight to make this a reality at Brewhouse. We’re excited to have him represent us by talking to our existing and new clients. He has a great professional, humble and honest attitude which aligns great with how we operate.

And, as you can see, Edward likes to talk. Feel free to ping him if you’d like to chat business.